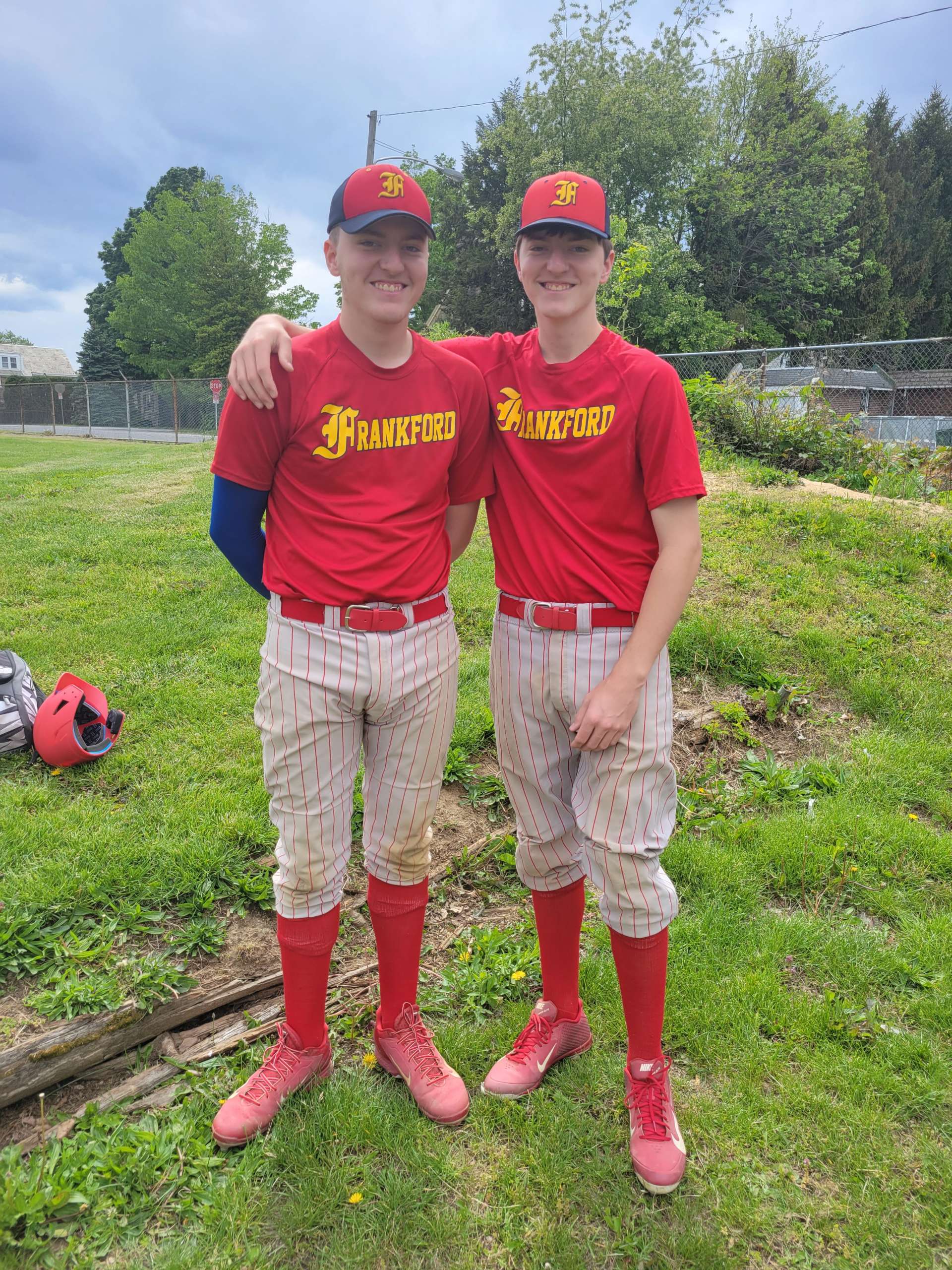 There is no doubt that twins have a special bond. And that is especially true for the Bieber brothers.

The Frankford seniors can complete each other’s sentences and also help each other complete games for the Pioneers baseball team. Both standing around 6-foot-3, Mike is the No. 1 starter while Doug catches. Doug will also come on in relief if Mike needs it. When Doug is on the hill, Mike plays second base. And that’s the way it has been since they were growing up. Doug is five minutes older than Mike.

What also happens is a kind of telepathy that serves the twins well in games.

“I’ve seen them not give each other signs and be on the same page,” Frankford coach Juan Namnun said. “And that’s just not talk. I’ve seen actual pitches be thrown and I know exactly where it’s coming because they just know. And a lot of that has to do with baseball IQ, but also just kind of knowing each other.”

The Pioneers are off to a tough start in the Philadelphia Public League this season, a start unlike any Frankford has seen in perhaps a generation. But Namnun is glad to have the Biebers as his co-captains.

“I’m going to give credit to (Frankford athletic director) Ben Dubin on something that he said that is really well phrased,” Namnun said. “They were the perfect captains for this team. Their temperament is exactly what we needed to get us through this time.”

Because of the COVID outbreak, the Pioneers along with every other team in the city did not have the opportunity to play last year. In fact, Frankford was at Walt Disney World’s Wide World of Sports for its annual spring training trip when Disney shut down and the Pioneers had to scramble just to get back home.

The loss of a lot of talent to graduation and the loss of a season that would have given this year’s players some needed experience has taken a toll on Frankford and every other team in the city. Into the void stepped the Biebers who had no problem taking on the leadership role handed to them by Namnun.

“I like it a lot, really,” Mike said. “We got comfortable with it real easy. It didn’t take us that long to become the leaders.”

The Biebers regret losing the season to COVID because of the potential that team had.

“We had a really talented team last year, a lot of talent, a lot of potential,” Mike said. “But we didn’t get it. Coach said we were going to win states last season, but it never happened.”

So they did the best they could to stay ready for their senior season. They also lost out on a lot of activities at school since education was virtual. They no doubt would have participated in a prom held annually for the special education students as they have in the past and would have been members of the Peer Mediation Group. Both activities are run by Namnun’s wife, Lena.

But they still have baseball and would like to end the season on a hot streak. That would give them something to look back on with fondness as they begin Navy careers. They both will be joining the service later this summer and are excited about the opportunity to serve their country.

“We come from a Navy family,” Doug added. “All of our uncles were in the Navy, our aunt went to the Marines, my cousin’s in the Navy, her dad went to the Navy. It’s just all of our family has been in the military, so we’re going to carry on the tradition.”

Namnun couldn’t be prouder of the career choice of the twins.

“I’m very proud,” Namnun said. “You know, we’ve had a whole lot of guys come through our baseball program that end up in the armed forces. It’s a sense of pride when you know you are influencing leaders because they’re leaders, really, at the end of the day. If you’re going to sign up for the military out of high school, you’re ready to lead. It’s a perfect fit for them. I think that they’re going to be perfect for it.”

Leaders on their baseball teams, leaders in the Navy. What more can you ask of two guys who are five minutes apart. 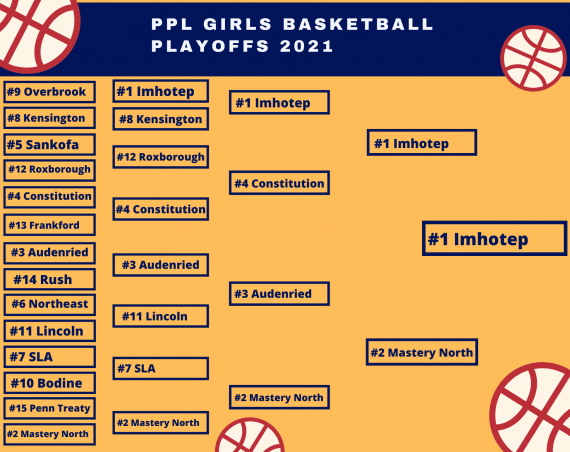 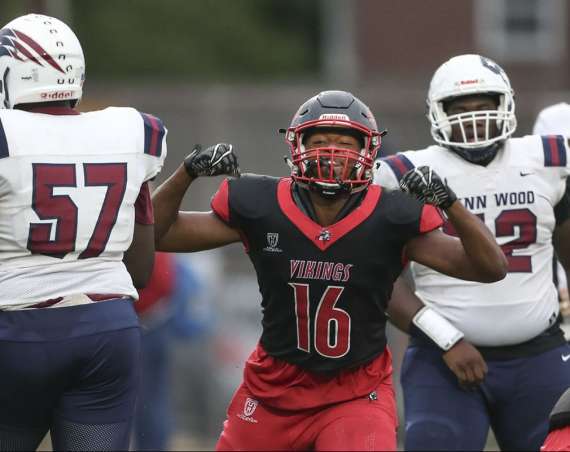